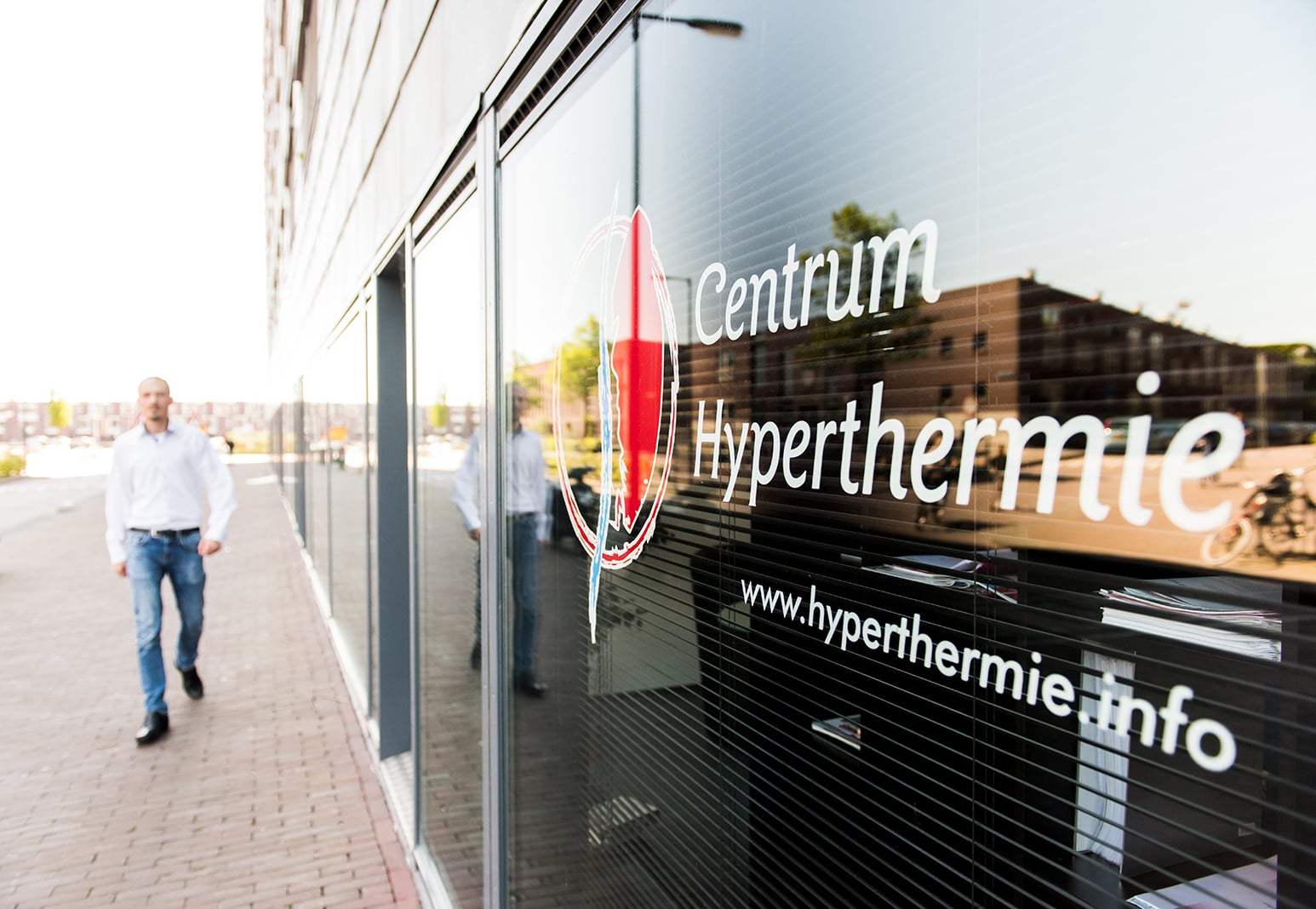 In march 2016, I noticed a little mass on my thorax. I thought it was nothing bad so I continued my life as it was. However, the mass was growing and growing so in May 2016, I decided to consult a doctor. I had 2 biopsies, lots of blood tests, MRI, petscans and end of June 2016, doctors eventually found out I had a Hodgkin Lymphoma stage II. I was 30 years old and I had cancer… This only word made my entire world collapse. Doctors give me two options: 6 months of chemotherapy or 4 months of chemotherapy + 2 months of radiation. I saw the devastations of treatments against cancer with some family members and, deep inside me, I knew chemotherapy and radiation were not good options for me. So my husband and I started to look for alternative treatments. I started with some radical changes in my diet: no more meat, no more sugar and no more dairy products. Then I fasted for 42 days (the Breuss’ cure), I lost 14 kilos but felt incredibly good and awake even if my body kind of betrayed me. My mass, that was growing as I was eating sugar, started to shrink to become almost invisible on my thorax. This was encouraging even though I still had some lumps and a part of the mass deep inside my thorax. In september 2016, the petscan even showed a decreased in the SUV meaning the cancer was weakening. End of october 2016, I decided to start alternative treatments composed of lower doses of chemotherapy (in Germany) and hyperthermia in Amsterdam. During three months I went weekly in Germany and every two weeks in the Centrum Hyperthermie in Amsterdam (the day after I received chemotherapy). Each time, I received high dose vitamin C injections, local and total hyperthermia. Paired with a healthy lifestyle and low doses of chemotherapy, hyperthermia contributed to my healing without causing any side effects. I’m now 2 years cancer-free and I’m in the best shape of my life. Dr. Bachrach and Michael have been incredible. Thanks to them for their kindness, their empathy, their professionalism and their good care. Even if it was a hard time in my life, coming to the clinic was always a pleasure and a good moment, I felt like a person considered in my entirety and not like a number. Thanks again!